Hilarious ensemble comedy that follows Leslie Knope, a mid-level bureaucrat in the Parks and Recreation Department of Pawnee, Indiana, and her tireless efforts to make her quintessentially American town just a little bit more fun.
Trailer 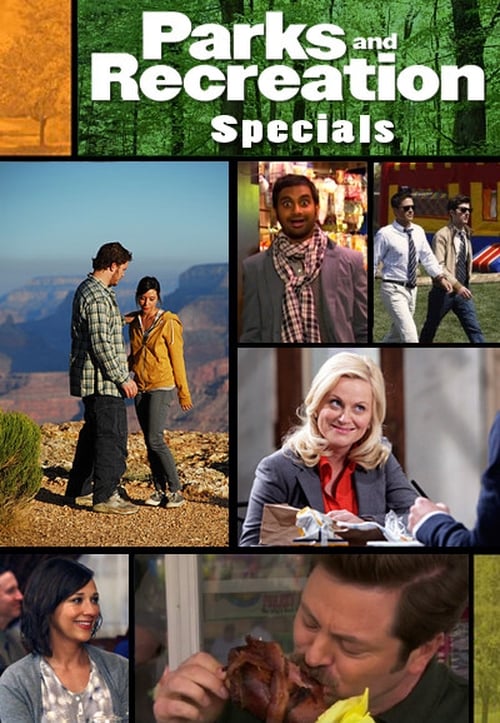 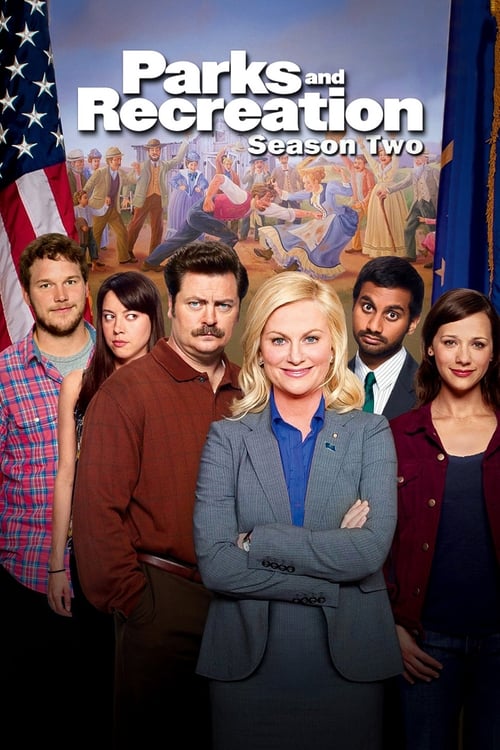 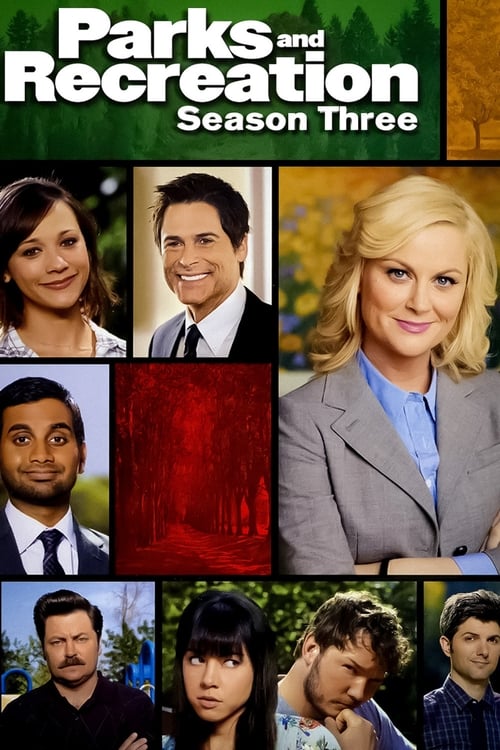 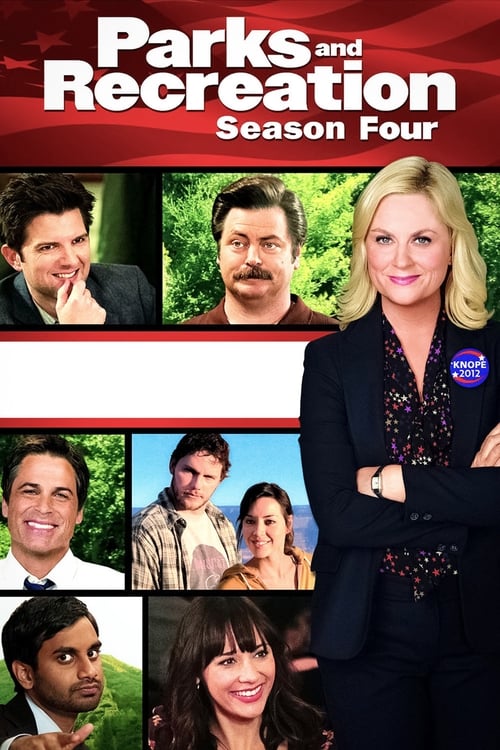 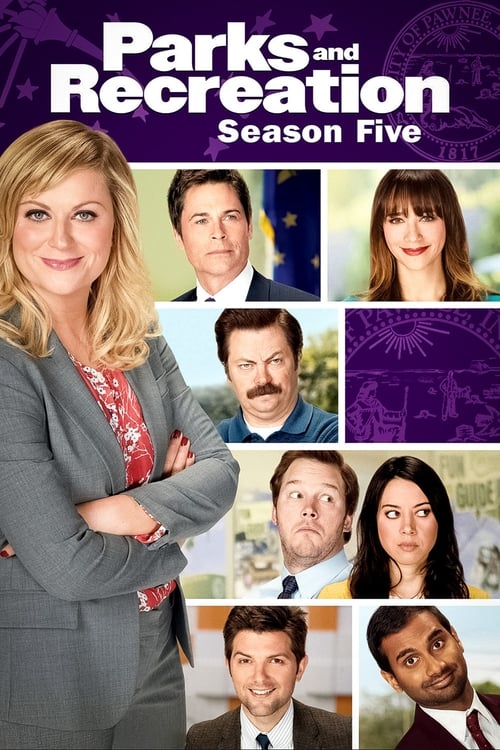 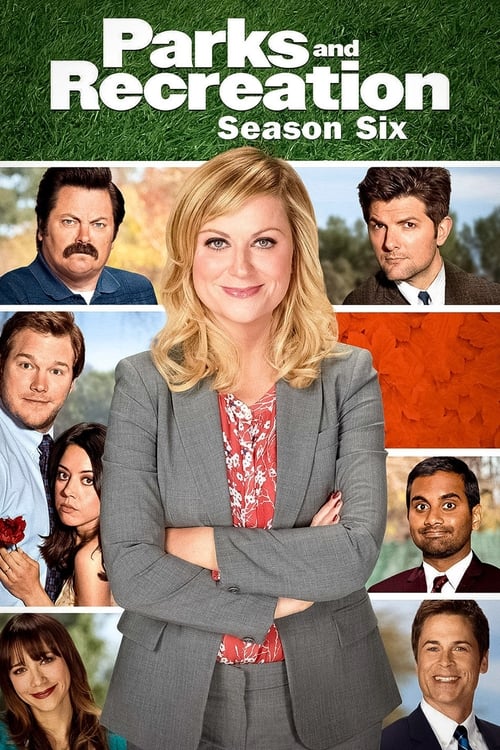 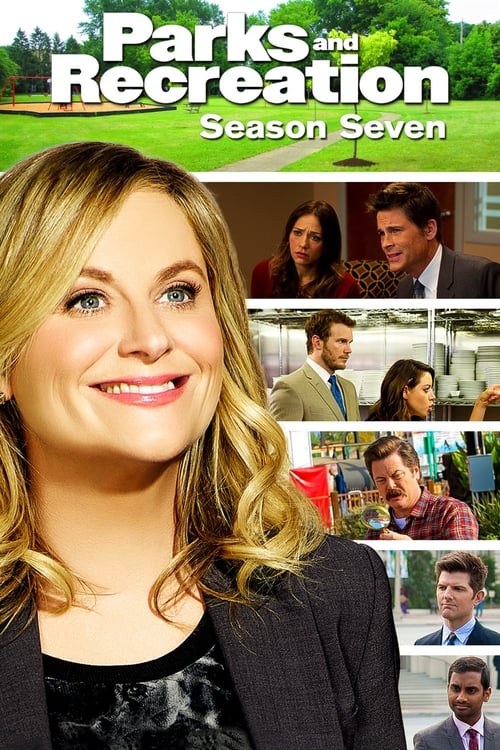 The Thick of It

Set in the corridors of power and spin, the Minister for Social Affairs is continually harassed by Number 10's policy enforcer and dependent on his not-so-reliable team of civil servants.

Set inside the offices of the "Nation Building Authority", a newly created government organisation responsible for overseeing major infrastructure projects, Utopia explores that moment when bureaucracy and grand dreams collide. It's a tribute to those political leaders who have somehow managed to take a long-term vision and use it for short-term gain.

30 Rock is an American television comedy series that ran on NBC from October 11, 2006, to January 31, 2013, and was created by Tina Fey. The series, which is loosely based on Fey's experiences as head writer for Saturday Night Live, takes place behind the scenes of a fictional live sketch comedy series depicted as airing on NBC. The series' name refers to 30 Rockefeller Plaza in New York City, the address of the GE Building, in which the NBC Studios are located.

The everyday lives of office employees in the Scranton, Pennsylvania branch of the fictional Dunder Mifflin Paper Company.

Set principally in the private office of a British Cabinet minister in the Department of Administrative Affairs in Whitehall, Yes Minister follows the ministerial career of The Rt Hon Jim Hacker MP, played by Paul Eddington. His various struggles to formulate and enact legislation or effect departmental changes are opposed by the British Civil Service, in particular his Permanent Secretary, Sir Humphrey Appleby, played by Nigel Hawthorne. His Principal Private Secretary Bernard Woolley, played by Derek Fowlds, is usually caught between the two. The sequel, Yes, Prime Minister, continued with the same cast and followed the events of the premiership of Jim Hacker after his unexpected elevation to Number 10 upon the resignation of the previous PM.

The Office is a British sitcom television series,the programme is about the day-to-day lives of office employees in the Slough branch of the fictitious Wernham Hogg Paper Company. Gervais also stars in the series, playing the central character, David Brent. Although fictional and scripted, the programme takes the form of a documentary, with the presence of the camera often acknowledged.

Medical sitcom Ivan Okhlobystin about doctors who still do not know how to treat, but know how to make people laugh. The main characters of the sitcom - four interns. They always get into stupid situations, and their leader Dr. Bykov pleasure of watching this

The adventures of relatable and adventurous Riley Matthews, the tween daughter of Cory and Topanga Matthews, and her bold best friend Maya as they traverse the twists and turns of teenage years at Manhattan's John Quincy Adams Middle School where Riley's dad is their History teacher.

Fran, fresh out of her job as a bridal consultant in her boyfriend’s shop, first appears on the doorstep of Broadway producer Maxwell Sheffield peddling cosmetics, and quickly stumbled upon the opportunity to become The Nanny for his three children. But soon Fran, with her offbeat nurturing and no-nonsense honesty, touches Maxwell as well as the kids.

'Allo 'Allo! is a British sitcom broadcast on BBC One from 1982 to 1992 comprising eighty-five episodes. It is a parody of another BBC programme, the wartime drama Secret Army. 'Allo, 'Allo! was created by David Croft, who also wrote the theme music, and Jeremy Lloyd. Lloyd and Croft wrote the first six series. The remaining series were written by Lloyd and Paul Adam. The show tells the fictitious story of Rene Artois, a café owner in a small town in Nazi occupied France, who reluctantly helps the French resistance in their various schemes, the main of which is to help hide British airmen from the Germans. At the same time, he has to hide artefacts such as famous paintings for the German soldiers who frequent his café, while trying to keep his affairs with his waitresses secret from his wife. The comedy is a combination of wordplay, farce, slapstick, and sexual innuendo. Unlike most sitcoms, the episodes build on previous ones, requiring viewers to watch the series chronologically in order to fully understand the plot. In 2004, 'Allo 'Allo came 13th in Britain's Best Sitcom. A reunion special, comprising new material, archive clips and specially recorded interviews, was broadcast on 28 April 2007 on BBC Two.

Liza Miller, a suddenly single stay-at-home mother, tries to get back into the working world, only to find it’s nearly impossible to start at the bottom at 40-year old. When a chance encounter convinces her she looks younger than she is, Liza tries to pass herself off as 26 and lands a job as an assistant at Empirical Press. Now she just has to make sure no one finds out the secret only she and her best friend Maggie share.

In the unreal world of Sacred Heart Hospital, John "J.D" Dorian learns the ways of medicine, friendship and life.

A look into American politics, revolving around former Senator Selina Meyer who finds being Vice President of the United States is nothing like she expected and everything everyone ever warned her about.

The daily mishaps of a married woman and her semi-dysfunctional family and their attempts to survive life in general in the city of Orson, Indiana.

A hilarious workplace comedy about a unique family of employees at a super-sized mega store. From the bright-eyed newbies and the seen-it-all veterans to the clueless summer hires and the in-it-for-life managers, together they hilariously tackle the day-to-day grind of rabid bargain hunters, riot-causing sales and nap-worthy training sessions.

The story about a blue-collar Boston bar run by former sports star Sam Malone and the quirky and wonderful people who worked and drank there.

Meet the most beloved sitcom horse of the 90s - 20 years later. BoJack Horseman was the star of the hit TV show "Horsin' Around," but today he's washed up, living in Hollywood, complaining about everything, and wearing colorful sweaters.

Comedy about the unlikely friendship that develops between two very different young women who meet waitressing at a diner in trendy Williamsburg, Brooklyn, and form a bond over one day owning their own successful cupcake business. Only one thing stands in their way – they’re broke.