David Attenborough celebrates the amazing variety of the natural world in this epic documentary series, filmed over four years across 64 different countries.
Trailer 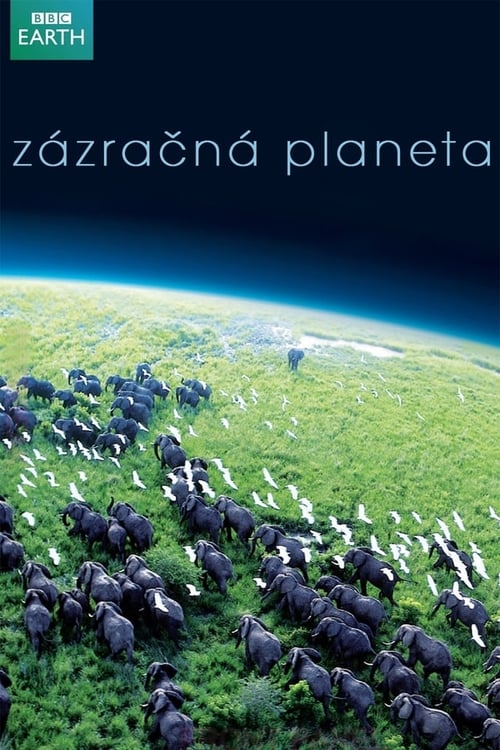 David Attenborough presents a documentary series exploring how animals meet the challenges of surviving in the most iconic habitats on earth.

Forces of Nature with Brian Cox

Professor Brian Cox goes on a grand tour of the planet to explain how the Earth's beauty is created by just a handful of forces.

David Attenborough travels to the end of the earth, taking viewers on an extraordinary journey across the polar regions of our planet.

The story of life, from the first primitive cells to the plants and animals that now live around us.

Life in the Undergrowth

David Attenborough reveals the amazing stories behind the tiny lives of invertebrates, exploring their incredible miniature world with ground-breaking camerawork and technology.

David Attenborough narrates a natural history of the oceans.

Experience our planet's natural beauty and examine how climate change impacts all living creatures in this ambitious documentary of spectacular scope.

Spy in the Wild

Documentary series in which animatronic spy creatures infiltrate the animal world to explore their complex emotions.

David Attenborough looks at the extraordinary ends to which animals and plants go in order to survive. Featuring epic spectacles, amazing TV firsts and examples of new wildlife behaviour.

Africa, the world's wildest continent. David Attenborough takes us on an awe-inspiring journey through one of the most diverse places in the world. We visit deserts, savannas, and jungles and meet up with some of Africa's amazing wildlife.

Follow the true stories of five of the world's most celebrated, yet endangered animals; penguins, chimpanzees, lions, painted wolves and tigers. Each in a heroic struggle against rivals and against the forces of nature, these families fight for their own survival and for the future of their dynasties.

Immerse yourself in the lives of extraordinary characters that stand a few inches tall. From chipmunks to mice, be entertained and spellbound by the creatures that call the Hidden Kingdoms home.

A natural history portrait of a year in Yellowstone, following the fortunes of America's wildlife icons as they face the challenges of one of the most extraordinary wildernesses on Earth.

Consistently stunning documentaries transport viewers to far-flung locations ranging from the torrid African plains to the chilly splendours of icy Antarctica. The show's primary focus is on animals and ecosystems around the world. A comic book based on the show, meant to be used an as educational tool for kids, was briefly distributed to museums and schools at no cost in the mid-2000s.

PBS' premier science series helps viewers of all ages explore the science behind the headlines. Along the way, NOVA demystifies science and technology, and highlights the people involved in scientific pursuits.

Three-part series that looks at a year in Alaska, revealing the stories of pioneering Alaskans, both animal and human, as they battle the elements and reap the benefits of nature's seasonal gold rush.

We humans are part of an extraordinary family, with hundreds of bizarre and colourful relatives all over the world. Monkey Planet explores the ingenious survival tactics and amazing physical adaptations of our primate family, including strange lemurs, acrobatic monkeys, and enigmatic apes. Spanning the globe, we uncover the secrets of an array of fascinating, flexible primate minds.